Managing Director Clive Hamilton signed on the dotted line at a charity dinner event in Cardiff on Friday 27 September alongside senior representatives from the Tri-Services in Wales.

The St Mellons based company was established in 1989 and has grown in to being one of the leading Print and IT solutions providers in the United Kingdom, supporting clients large and small from all over the world.

They have joined a network of more than 1,000 employers across the country and from a wide spectrum of sectors that deliver fair access to public and commercial services to the Armed Forces community.

Audrey Nealon, Regional Employer Engagement Director for the Reserve Forces’ and Cadets’ Association for Wales, said: “Clive and his team are very enthusiastic about supporting the Armed Forces Covenant. They’re committed to helping current and former Service Personnel and the rest of the defence family.

“They received a Bronze Employer Recognition Scheme Award and we very much look forward to working collaboratively with them to progress their policies.”

The Armed Forces Covenant has seen businesses, Local Authorities and charities develop a range of policies and procedures that benefit current and former Service Personnel, as well as their spouses and families.

Signatories make their own promises to support the Armed Forces community and implement these promises through Services and projects, such as flexible working patters and leave for Reservists to complete training and deployment.

Pinnacle Complete Office Solutions employ staff in their St Mellons, Bristol and London offices. They’re equipped in a range of areas to provide a full range of technology devices and services.

They have become one of the market leaders and have now pledged to lead the way in their support of the Armed Forces community, utilising the transferable skill sets between civilian and military life 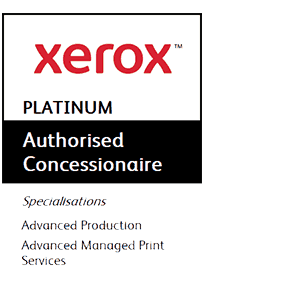